Dead Island: Epidemic was a game in the Dead Island series of games, a follow-up to both Dead Island and Dead Island: Riptide. The game was being developed by Stunlock Studios using the Unity game engine. It was published by Deep Silver. The game has been cancelled. All unreleased content can be seen here.

Unlike previous Dead Island games, Epidemic is a Multiplayer Online Battle Arena, or MOBA, pitting multiple 4 player teams against hordes of zombies (PvE) as well as against each other (PvP) in a battle for supplies. To date PvP is only available in a three-team free-for-all (4v4v4) mode, though a two-team (4v4) mode is planned[1].

After the events of Dead Island, John Sinamoi escapes from the horrors of Banoi Island, making his way to Amaia Island to find safety. Unfortunately, Amaia has been struck by the same Kuru virus which caused the outbreaks on Banoi Island, Narapela Island and Palanai Island, and Sinamoi soon finds himself surrounded by zombies and other infected. As John braces himself for his seemingly inevitable death he is unexpectedly rescued by a group of survivors, who start "tearing up the infected like a pack of wild dogs" using scavenged and makeshift weapons, saving Sinamoi's life.

Sinamoi discovers that his rescuers are themselves infected, but unlike the normal mindless hordes "the virus is making them stronger, smarter." He decides to stay with these new survivors, and help them as they gather supplies and fend off the undead.

Dead Island: Epidemic is played from a third-person overhead isometric perspective. The player controls one of several selectable characters, initiating special attacks and moving via the keyboard, while initiating basic attacks and aiming via the mouse. Specific objectives vary depending on the mode of combat, but in all modes Walkers, Infected, and various Special Zombies spawn and attack the player, and must be killed or avoided. Various items can be obtained via combat, either in the course of gameplay or as a reward for completing certain tasks. Items can be anything from crafting components to weapons to Blueprints.

Outside of combat modes, the player is returned to the "Crib", where they can manage inventory, select characters, or craft weapons and other items. Items and character unlocks can also be purchased via an in-game currency, obtained either during combat modes or by purchasing directly using real-world currency.

Many enemies from previous Dead Island games return in Dead Island: Epidemic, including Walkers, Screamers, Floaters, Rams and Suiciders. The behavior or abilities of certain enemies may vary from those of previous games.
Additionally, at least one new Special Zombie has been introduced by Epidemic: the Puller. Pullers are heavily mutated enemies which move about on all fours, similar to how a crab moves. The mutation has also dramatically increased the length of their tongue, simultaneously strengthening the muscle and giving the Puller prehensile control over it. This allows Pullers to use their tongues to grab victims and pull them towards them, thus their name.

On September 15th 2015 Deep Silver announced that on October 15th the game would cease development and servers would be shut down.[2]

No other information was released by Deep Silver; all owners of the game received a large discount in the online in game item store prior to the shutdown.

The letter by Deep Silver said:

“Dear players,
Ever since starting with the Closed Alpha, and all the way through the Closed Beta and Open Beta, we’ve received a great amount of useful criticism and encouraging feedback from our players. This has been invaluable for all the teams involved in developing the game.

Over the past weeks and months we’ve been evaluating how to proceed with Dead Island: Epidemic and looking towards the future for the game. We’re sad to announce today that we’ve come to the conclusion to cease further development.

We will be leaving the servers open until the end of October 15th (Pacific Time), during which time we’ll run a very large discount on all characters and boosts to give everyone a chance to spend any remaining currency on characters and items you may have wanted to try before, but never did.

We want to thank everyone for their support, their feedback, and their time playing Dead Island: Epidemic! The game would not have been the same without you.

Artwork of characters featured at GamesCom 2014 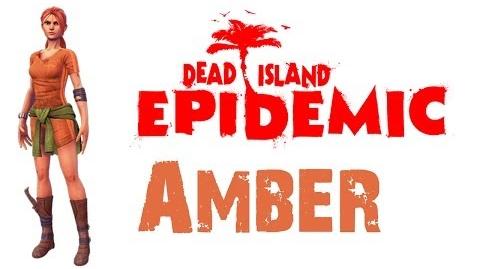 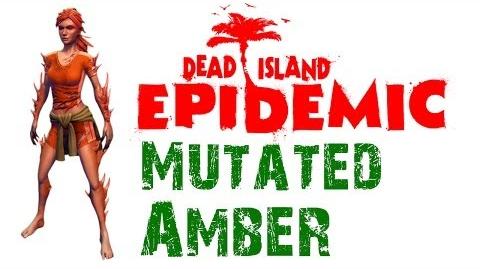 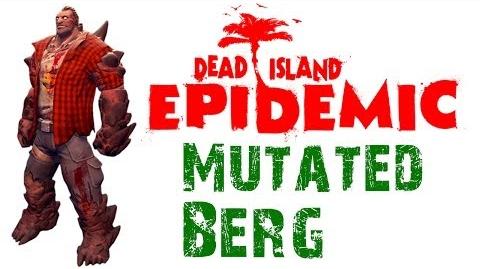 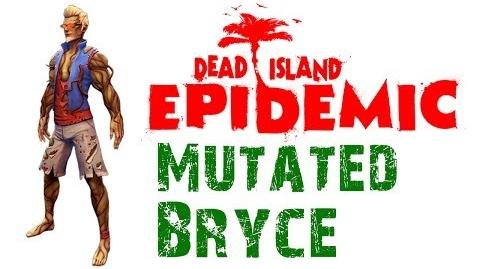 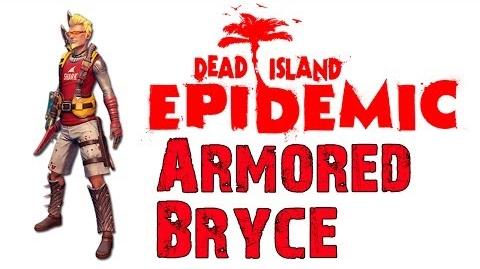 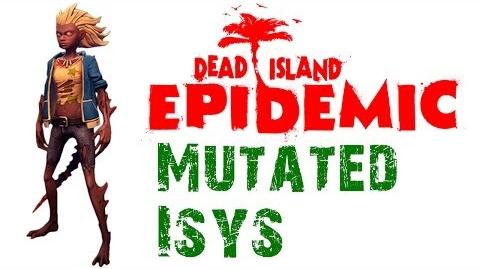 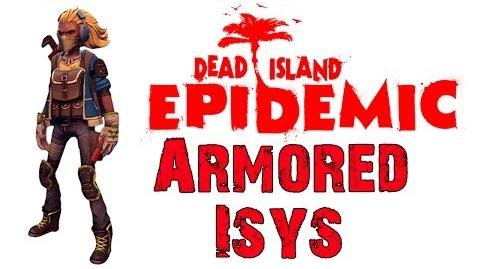 Retrieved from "https://deadisland.fandom.com/wiki/Dead_Island:_Epidemic?oldid=87758"
Community content is available under CC-BY-SA unless otherwise noted.